Red and I attended his first film festival last week.  It was the Wild Child program, part of the Wild & Scenic Film Festival which was put on by the Idaho Chapter of the Sierra Club. 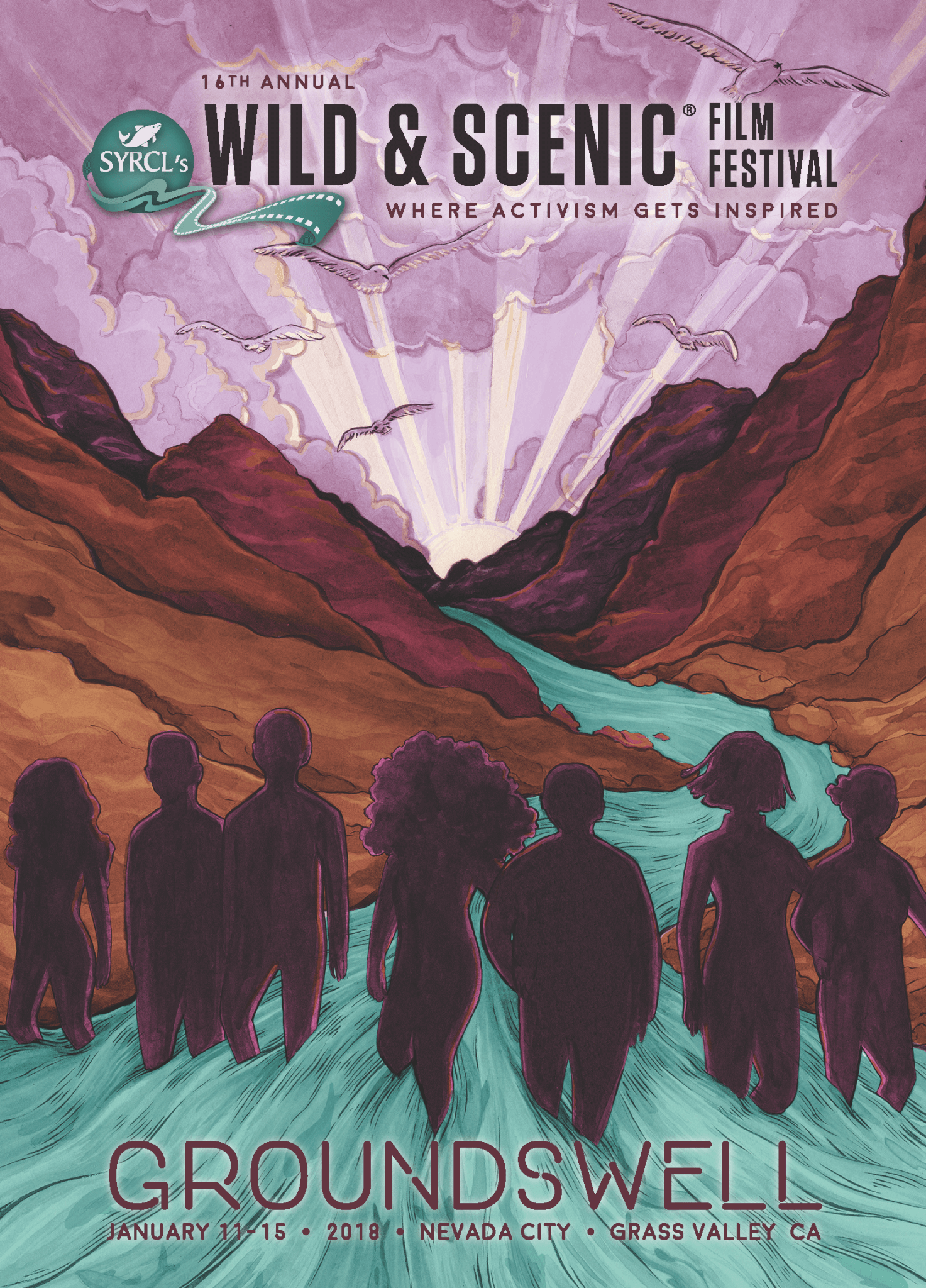 Red is not a fan of movies; he finds the structure too scary.  TV show length is as much as he can handle, and we have tried taking him to a couple of movies, but we always end up having to leave, him teary eyed and upset, after 20 minutes or so.  He can’t even watch movies at home to be honest.  He has a sensitive soul, just like his mama!  Show him a documentary, an episode of Nova or Bill Nye, and he’ll sit for hours, but movies just aren’t his thing.

When I found out about the Wild & Scenic Film Festival, however, and it’s children’s program, Wild Child, I guessed that this might be something Red could enjoy.  And he loved it! Finally, he got to experience the fun of going to see a movie at a theater, and it was six short films all about nature, which is right up his alley.

And what a place to experience it! We went to the Egyptian Theatre, which is the oldest theatre in Boise, and opened in 1927.  It is adorned in hieroglyphs, mummies, and frescoes with pharaohs.

There were 6 short films, the longest being 17 minutes.  We bumped into a school friend of Red and they sat together, oohing and aahing, naming the animals as they appeared on screen.  The theater was at least 3/4 full, and there were at least as many kids as adults, which was wonderful to see.  While there was the odd crying baby  or toddler, there was a great balance of kids talking and sighing at the wonderful sights as they appeared before them, but nothing too disruptive to the viewing experience.  I found the short films fascinating, and while there were occasional sections that the six year olds probably struggled with, including some of the captions, I thought the balance of films and content was spot on for all the ages of kids there.

Most interesting to me was listening to Red recount the event to his grandma and grandpa just after we got home.  He loved seeing the predators of the Yellowstone Northern Range, he was captivated by Bangladeshi Wasfia Nazreen who scaled the Seven Summits, he giggled his way through the first 4 minute film about a chameleon who took on more than he could chew.  I was bemused that he thought the Navajo of the Canyon de Chelly lived in Africa, and interested that he hadn’t remembered the short about a 12 year old who climbed Kilimanjaro.  It was great to discuss all the different peoples and ecosystems of the world that we had seen, and that, unlike other documentaries he has watched, these were mostly filmed through the eyes of children.

One of the really interesting aspects of this was the activism that it encouraged.  This is something that I don’t chat with the boys about much, but definitely something I’d like to cultivate, and discuss with Red, in the coming year.  So this film festival was a great way to kick that off!

The festival happens the weekend of January 11-15 at Nevada City in California, but the festival also has an on tour program.  To see if it is coming near you, head to https://www.wildandscenicfilmfestival.org/events/