I first wrote this post a year ago, lamenting the fact I have young kids who are bad sleepers. Every sleep difficulty we go through, I assume it’s just a bad spell, it will pass, they’ll grow out of it. And yet. Here we are, a year later, and we’ve been getting up in the early hours when Smalls cries out and lying with him in his bed until ‘wake up time’. So for any of you who are in the same boat, and can’t imagine how your kids could possibly get up any earlier but know it’s probably going to happen, here are some tips on how to adjust to Daylight Savings Time ending, including using the outdoors to your advantage. 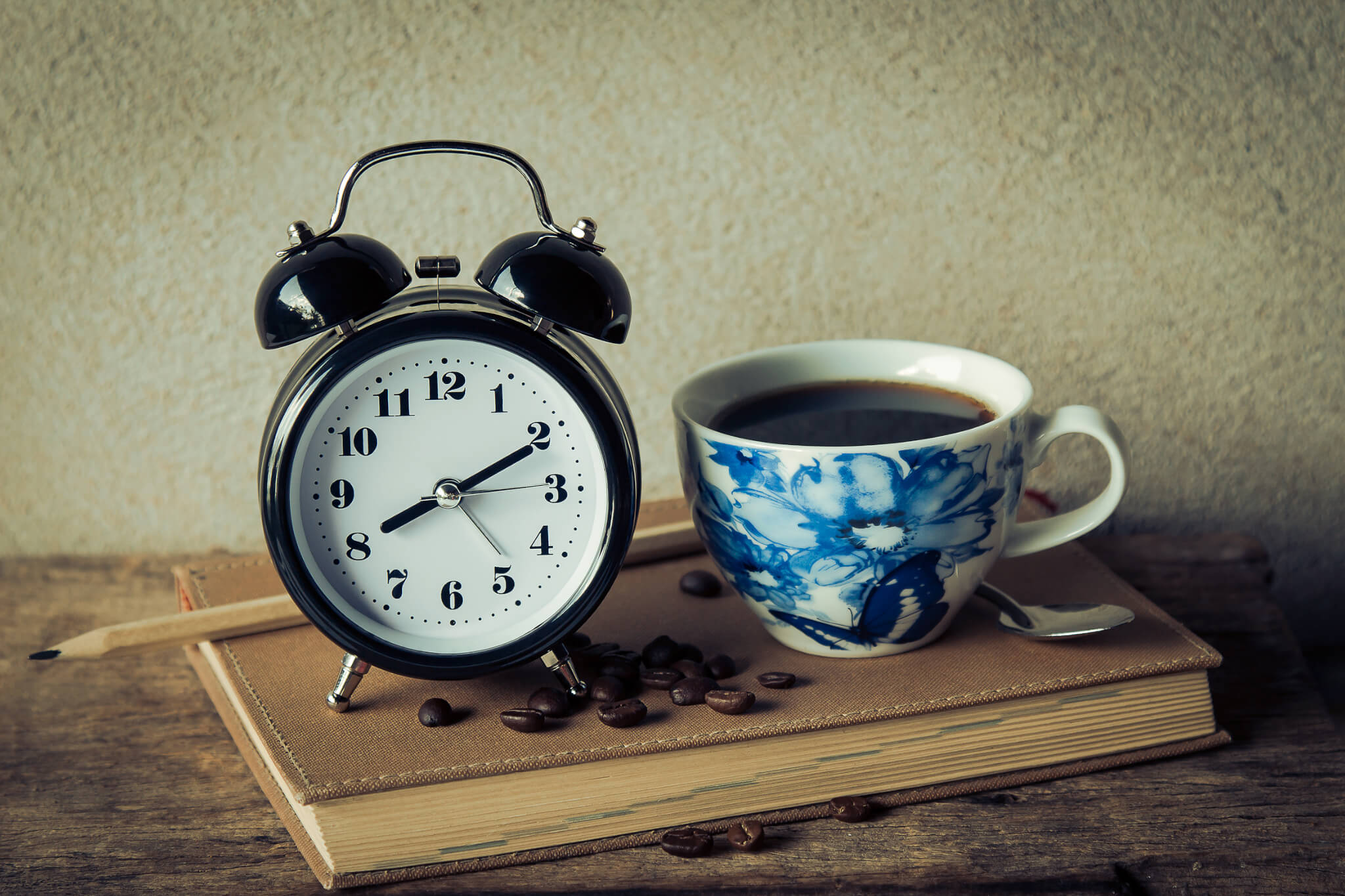 1. Get on track with your morning routine.

If you have early risers, like we do, make sure the week before the time change that your morning routine surrounding wake up is set the way you want it. Last year I talked about how we were considering using the OK to Wake clock for Smalls, which lights up at a designated time so even kids who can’t read the time will know if they’re allowed to get up. We’ve been using it for a year now, and while he still cries out for us before the light goes on, he does understand that we don’t leave his bedroom until ‘the green light is on’.  The week before DST ends we’ll change it in 15-minute increments rather than pushing the whole hour the first day. This could be hard for us, on the basis he wakes earlier than the alarm on the clock, but once we start combining it with later bedtimes, I’m keeping all fingers and toes crossed that it will start having an effect.

Red understands that he can’t get up until the time on his clock starts with a 6. To make it easier on him, we’ll probably ‘adjust’ the time on the clock by a half hour to begin with, just so he isn’t left lying in bed for an hour if he wakes at his regular time.

2. Start delaying bedtime on the Friday night before DST ends.

It is often said that it takes about a week for the effects of the clock change to reset properly for kids, and I can definitely attest to that being the case in our house!  Especially now that Red is at school, I’m keen to keep him from being overtired, and so using a full weekend is a great way to get the worst of it over before Monday morning routines kick in.  We often keep the boys up a little later on a Friday night anyway, so this tactic is much easier to implement when Daylight Savings ends in November than when the clock springs forward. 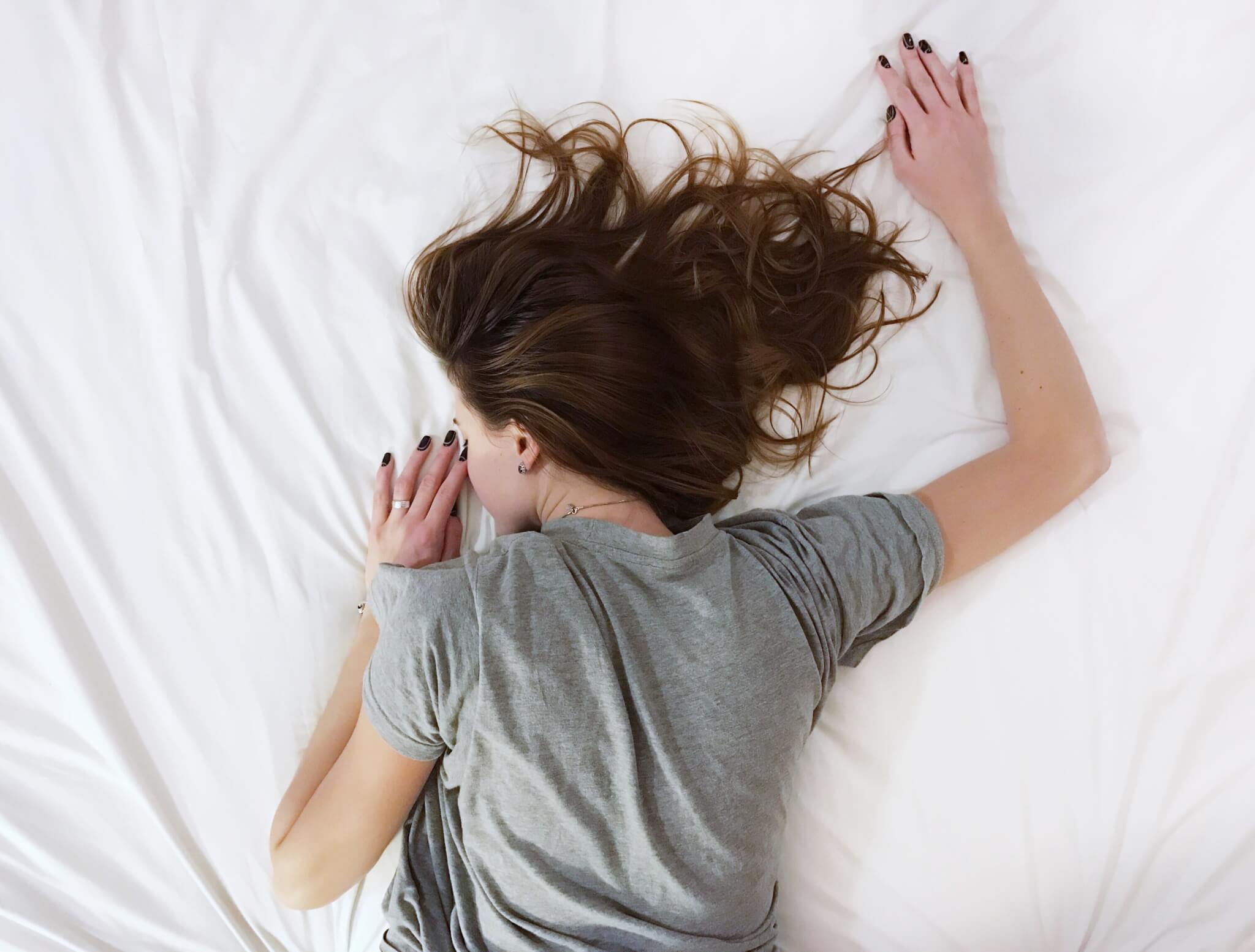 3. Change your clocks on Saturday morning (after you get up if it helps!)

Unless you have miraculous children, chances are it will take a few days to a week for the transition to the time change. I find that as we follow the clock less at the weekend anyway, changing all the clocks in our house on the Saturday morning really helps solidify the change to bedtime we made the night before. If you don’t want to stare at the ugly reality of your early risers first thing, wait until after breakfast to do this.  I do!

4. Get outside as late in the day as you can 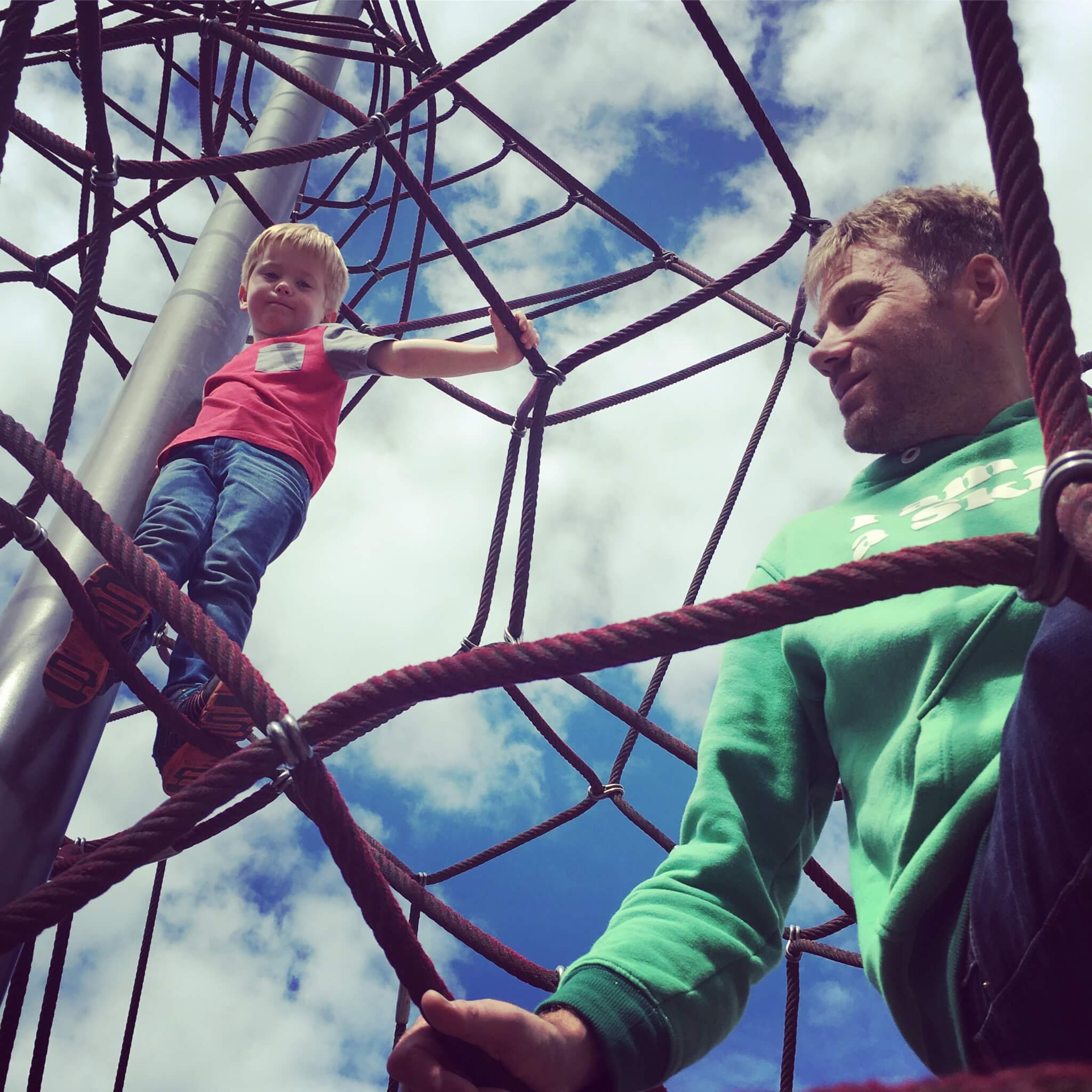 Being outside in the afternoon is easy! If possible, it’s great to make the most of the daylight after dinner too. This is a harder one for me at the weekend because we often have friends over visiting, or we are out eating at a restaurant, but especially on the Saturday, I will plan an outside activity just before bedtime. Even a quick walk/bike in the neighborhood can do the job.

This is also a great activity to stall bedtime if your kids still got up at their regular time in the morning.  By this point, they will be tired and cranky and ready for bed.  But if you let them go to bed too early, it’s just delaying the inevitable transition.  Sunday morning the clocks will have fallen back for real and you will get to witness the possibly ugly reality of how well your kids are doing with the time change.  So do your best now to solidify the later bedtime.  A good burst of sunshine in the late afternoon will help with delaying melatonin production, which should help stave off sleepiness. And a decent amount of physical exercise and outdoor stimulation should help tire their body and settle them into a good sleep for the night.

5. Keep your fingers crossed and grin and bear it!

I’m only half joking with this one! It is hard to adjust to the new time, and you will all likely become tired and grumpy over the week as the kids adjust – I know we will! Just remember that by next weekend you will be solidly into the time change, and if you aren’t, this will be the opportunity for long naps and confirmation of the later bedtime. It also provides opportunities for parents to nap if they are struggling too!

Do you have any tips or tricks? I’d love for you to leave them in the comments below.  And to those other parents of early risers, see you on the other side!